Calluna Books will be exhibiting at the new 'Global Birdfair' being held from Friday 15th to Sunday 17th of July at the Rutland Showground near Oakham. Check out www.globalbirdfair.org for the latest information about the event.

We will be bringing a large selection of stock with us, including many items that will be reduced in price.

Do you give natural history talks?

Work will be starting soon on the 2023 (43rd) edition of the Birdwatcher's Yearbook. If you are interested in taking out a listing in the 'lecturers directory' please contact us for details (a small charge is made to have a listing and includes a copy of the yearbook). 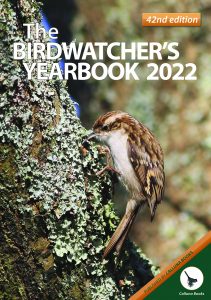 Get a copy directly from us for £20.00 including 2nd-class postage (other rates apply for 1st class/overseas).

Go to 'The Birdwatcher's Yearbook' page to place an order.

A PUBLICATION from Calluna Books - SPECIAL OFFER  £15.00 including postage contact us to order your copy

Avifaunas, Atlases & Authors: A Personal View of Local Ornithology in the United Kingdom, from the Earliest Times to 2019

Written by the author of Birds in Counties (2000), the book contains an account of the development of local ornithology, conforming with current recording areas, and including biographical details of authors. There is also a critical discussion of county atlases; an updated bibliography of local books and pamphlets; and listings of national and local journals.

Are you LOOKING FOR A GIFT for a birthday, anniversary or christmas or just as a special treat?

What do you get the person who has everything... what about a day (or half-day) out bird/wildlife watching in Dorset?

We can supply a 'voucher' that will include an example of an itinerary, a bird checklist and a covering letter to give on the special day.

We will then contact the recipient to arrange a convenient date to go out. 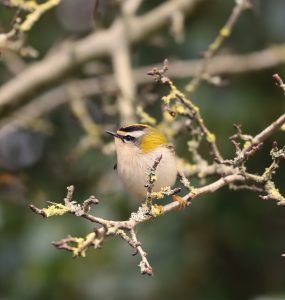 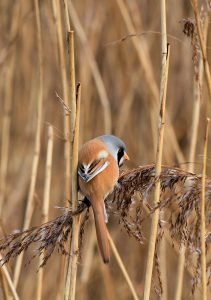 Looking for an Autumn 2022 birdwatching break?

Although the tour will concentrate on raptor migration as birds leave Europe for their African wintering grounds there will be an opportunity to see a variety of other species found in the area at this time of year. From Raptor Watching Viewpoints we should see hundreds, if not thousands, of birds of prey making their way south across the Strait of Gibraltar to the Moroccan coast including Booted and Short-toed Eagles, Black Kite, Honey-buzzard, Eurasian Griffon and Egyptian Vultures as well as Black and White Storks. We'll visit different habitats to look for Greater Flamingo, Black-shouldered Kite, White-headed Duck, Slender-billed and Audouin's Gulls, Little Swift, Eurasian Hoopoe, Calandra Lark and anything else that may be on the move.

For further information, to see a past trip report, or to register an interest/make a booking visit: 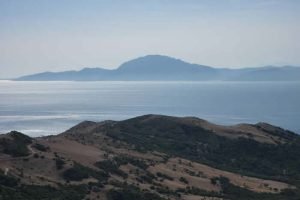 Photo: Looking towards North Africa (Morocco) across the Strait of Gibraltar... 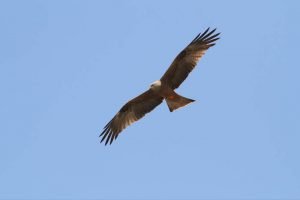 Photo: ...Black Kite - one of the many raptor species that cross the Strait

Looking for an Spring 2023 birdwatching break?

Join Neil on a Birdfinders tour: to Lesvos (28th April-5th May tbc) or Southern Spain: Coto Donana/Extremadura (12th-19th May tbc)

The Lesvos tour coincides with the peak migration season when many species arrive to breed on the island or pass through on the way to their breeding grounds. The island holds a number of specialities including Isabelline Wheatear, Kruper's Nuthatch, Olive Tree Warbler, Ruppell's Warbler and Cinereous Bunting. Other birds we should see include Long-legged Buzzard, Red-footed Falcon, Little Crake, White-winged Tern, European Scop's Owl, Middle Spotted Woodpecker, Collared Flycatcher, Sombre Tit, Eastern Olivaceous Warbler, Black-headed Bunting plus herons/egrets, waders and a good chance of a few rarities. Depending on the conditions during the tour, it can be possible to see around 140-160 species.

Southern Spain has to be one of Europe's birding highlights and this tour is split between the Coto Donana area (a one hour drive SW of Seville) and the Trujillo area of Extremadura (a three hour drive N of Seville). We concentrate on wetland birds around the Coto Donana area - highlights here include White-headed Duck, Western Swamphen, Greater Flamingo plus various herons, egrets, waders, gulls and terns. We should also pick up a good selection of smaller birds including a variety of larks and warblers, and the localised Little Swift. In contrast, the area around Trujillo holds Little and Great Bustards, Bonelli's and Spanish Eagles, European Roller, Great Spotted Cuckoo and White-rumped Swift. Depending on the conditions during the tour, it can be possible to see around 150-170 species.

For further information, to see a past trip report, or to register an interest/make a booking visit: 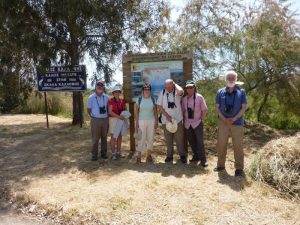 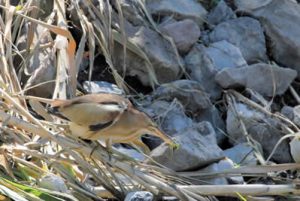 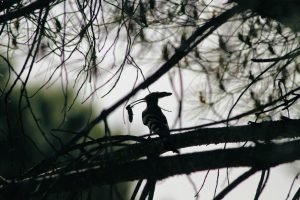 Photo: ...on Lesvos and in Southern Spain (Hoopoe)